The Joy of Blooming Late 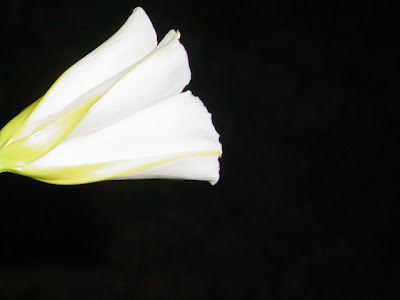 It's easy to find examples of people who flourished at a relatively young age. We need look no further than Picasso, whose best work came when he was young. Just 20 when he painted “Evocation: The Burial of Casagemas,” Picasso went on to create many of the greatest works of his career by the time he was 26. Consider also T.S. Eliot, who wrote “The Love Song of J. Alfred Prufrock” when he was 23. John Lennon’s haunting “In My Life,” a paean to love and loss, was written at the ripe old age of 25.

The Glory of the Late Bloomer

But for every John Lennon, there is an Alice Munro, publishing her first book at 37. And then there is Alfred Hitchcock, who directed classics “Dial M for Murder,” “Rear Window,” “To Catch a Thief,” “The Trouble with Harry,” “Vertigo,” “North by Northwest,” and “Psycho" between his 54th and 61st birthdays, as Malcolm Gladwell references in his 2008 New Yorker piece, "Late Bloomers.” Gladwell believes that youth doesn’t corner the market on incandescent work. He notes: “Some poets do their best work at the beginning of their careers. Others do their best work decades later. Forty-two per cent of [Robert] Frost’s anthologized poems were written after the age of fifty. For [William Carlos] Williams, it’s forty-four per cent. For [Wallace] Stevens, it’s forty-nine per cent.” 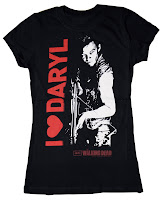 As a late bloomer myself, I appreciate and celebrate those artists who found their voices years after they hit drinking age. I am “young” in many ways: God help me, but my favorite store is Hot Topic, where my 11-year-old daughter and I buy the T-shirts (Walking Dead, Doctor Who) that make up the balance of our wardrobes. But according to the calendar, I’m getting long in the tooth: born the day Martin Luther King gave his “I have a dream” speech, I’m looking 50 straight in the eye.

I do things…late. I married years after many of my college friends had already tied the knot; my husband David and I had our beloved daughter Marion well into our 30s; I went back to graduate school and pursued a degree in library science after years as an editor. And I didn’t start writing until I was in my 30s. In fact, I dropped out of a creative writing class in college (taught by a gifted poet and instructor), because I didn’t feel as though I had anything to say. It wasn’t until I took a continuing education class, as a lark, out of Northwestern University in Evanston, Illinois, that something clicked for me: I had something to say. I was 30 years old. And then it took me almost two decades to define exactly what that was.

My instructor at Northwestern, Fred Shafer*, saw something in my work and invited me to join a writing workshop he held out of his home. And then I started writing in earnest: eking out stories after work, on weekends, at night. Stories started getting published; I won a grant; we had a child, and David and I decided we’d love it if I could stay home, and write, and hang out with our kid. More stories were written, and I kept sending them out. My pace is glacial: one story got 33 rejections before The Sun picked it up (thank you, Sy Safransky). But slowly, stubbornly, I started building up a backlog of short stories that worked together. The stories carried a common theme, loss; something we all experience if we live long enough. 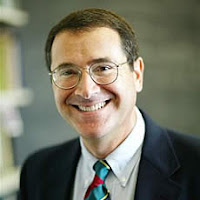 But why could Lennon write about loss when he was still in his mid-20s? It could be argued that he’d had a hard life, that he was an old soul. Lennon’s backstory hints that both those suppositions are likely true. But complementing them are theories such as the one posited by University of Chicago economist David Galenson, who believes early-blooming artists like Lennon are “conceptual” in nature: that is, they start with a clear idea of where they want to go, and then they just do it.

Galenson, discussed in Gladwell's article, contrasts conceptual artists with what he calls experimental artists, who “build their skills gradually over the course of their careers, improving their work slowly over long periods.” Lennon could write about loss when he was 25, but it seems I had to do some living before I could.

As I turn 50, I have faced some challenges—job loss, illness, death—that I couldn’t conceive of decades earlier. Loss can inform people, season them, and make them tough and compassionate. And it can lead to art: I was learning about the craft of writing even as I learned about life. As Gladwell notes, “Experimental artists build their skills gradually over the course of their careers, improving their work slowly over long periods . . . Prodigies are easy. They advertise their genius from the get-go. Late bloomers are hard. They require forbearance and blind faith.”

Who Is in Your Corner? 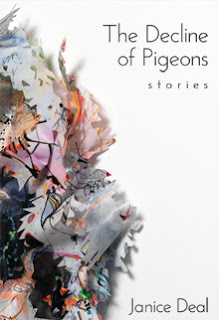 If you are a late bloomer, you need someone in your corner. As Gladwell says, “If you are the type of creative mind that starts without a plan, and has to experiment and learn by doing, you need someone to see you through the long and difficult time it takes for your art to reach its true level.” In my case, I had a gifted teacher, Fred Shafer, who encouraged me and helped me grow in my writing. I had friends, fellow writers, who were learning and growing along with me, and who encouraged me. And I had a life partner, my husband David, who believed in my writing—believed in me—even though it took me years to get more than a handful of stories published in literary journals.

I’m just shy of my 50th birthday and Queen’s Ferry Press is publishing my first collection of stories, The Decline of Pigeons, under the thoughtful guidance of publisher and editor Erin McKnight. Some artists are born mature: precocious “old souls” who possess insights and create beautiful, meaningful work at a young age. I admire that, but my path has been different. For me, for my writing, there has been no substitute for experimentation, and living.


What is your path? 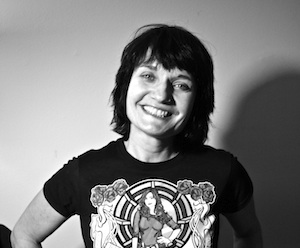 Janice Deal is the author of The Decline of Pigeons, a short story collection to be released by Queen’s Ferry Press, July 16, 2013, and a finalist in the Flannery O’Connor Award for Short Fiction. Six of the nine stories, which detail the sometimes bitter, sometimes transcendent ways that people cope with the inevitability of loss, have appeared in literary magazines including The Sun, CutBank, the Ontario Review, The Carolina Quarterly, StoryQuarterly and New Letters. She is currently working on a novel, and is the recipient of an Illinois Arts Council Artists Fellowship Award for prose. Janice lives in Downers Grove, Illinois, where she watches zombie movies with her husband and daughter.

Photo credits: Moon Flower by AshleyRandallDances via a Creative Commons License
Posted by Susan Bearman at 3:00 AM

To bloom, that is what counts. To bloom as beautifully as Jan Deal in her fine stories included in The Decline of Pigeons is a gift.

Thanks for your comment, Lynn. I've nearly finished Jan's book and am loving it. Here's to all the late bloomers in the world.