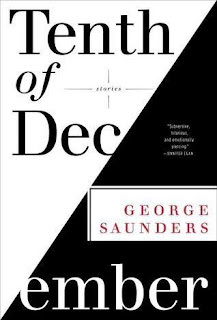 [This post was originally published on Write It Sideways on March 25, 2013.]
Posted by Susan Bearman at 10:05 PM No comments: 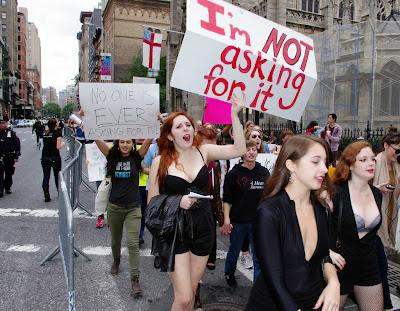 There are two three kinds of people in the world: side sleepers (fetal or semi-fetal position), back sleepers (supine or royal position), and stomach sleepers (prone position). Unless, of course, you happen to be my dad (see photo), in which case your favorite sleeping position is in a chair, head thrown back and snoring loudly, or chin slumped to chest (usually going back and forth between the two).

This is great news for parents and babies of the 21st Century, but it comes decades too late for me. I was born when pediatric best practices said to put babies to sleep on their stomachs, so I am and always have been a stomach sleeper. This is more than you really need to know about me, but I bring it up because I have been told stop sleeping on my stomach.

I won't bore you with the medical reasons, but I will ask for your help. Except during pregnancy, I have always slept on my stomach. And while meeting my newborns was a joy beyond measure, being able to sleep on my stomach again was a very close second.

For years we were told it takes 21 days to break a bad habit or start a good one. I've never believed that statistic, and more recent research says the it really takes between 18 and 254 days, depending on your level of commitment and other factors. But even on the far end of that scale, the change happens only when you're making a conscious choice to change. Literally conscious—you are awake and alert and choosing to make a change. Here's my question: how do you change a habit when you are unconscious, i.e., asleep?

I'm doing everything I've been told to do to try to become a side sleeper (I'll never be able to sleep on my back, which is a good thing because it would probably involve snoring). I use one kind of pillow under my head, and sleep with another pillow between my knees, and a third in front of my chest to support the "upper" arm. But I'm still confused. What am I supposed to do with that "bottom" arm? Do I stick it under my head? Shove it down under the side pillow next to the "upper" arm? Nothing is working.

Shifting positions is problematic with all those pillows, too, not to mention disruptive to my husband's sleep. I've also been having even crazier dreams than usual, adding to my general feeling of exhaustion. If you have a suggestion, please let me know in the comments. I don't think I can last 254 days.

Have you ever had to change your sleeping habits? Or any other habit? Leave a comment if you have a good tip.
Posted by Susan Bearman at 5:41 PM 2 comments: