There are two kinds of people in the world: those who do NaNoWriMo (National Novel Writing Month) once and get it out of their systems; and crazy people, like me, who vow to participate every year. I haven't done it in a while—not really, anyway. The last couple of Novembers I've made half-hearted attempts, but have given up pretty early on in the process.

So why do I think this year will be any different? I don't necessarily. But I do know that I haven't been doing much (read any) of my own writing for quite a long time. And that's a bad thing. Firstly, because I miss it. I think about writing all the time. I've a got million ideas, and at least 100,000 of them are pretty good.

And that's the thing. Writing ideas are a dime a dozen. You can have thousands of great ideas. It's the execution of the thing that matters. Until you put fingers to keyboard and try to translate that great idea into a story, you just don't know if it will pan out into something real.

Next, I feel like I'm in a different place in my writing. This year has taken a toll in a lot of ways, but it's also allowed me to let go of some things that I was holding onto for the wrong reasons. As I have absorbed these changes (some might call it growth, but that seems a little grandiose; others might call it giving up, but that seems a little pessimistic), I see some lessons that might apply to my writing.

Letting go is tough job. I think it's one of my worst things. I think my inability or failure to let go has held me back in my writing. So, it's time to see what happens when I really let go. When I stop trying to control everything and let the characters and the plot take over.

This is where I think NaNo can really help. There's just no time to be controlling. You have to meet your word count. To do that, you can't keep going over and over the things you already written, patting yourself on the back for your brilliance or agonizing over your complete lack of talent. All you can do is get in your 1,667 words a day and move on. Sometimes, that's all you can do in life—put one foot in front of the other. Sometimes, that's all you can do in writing—put one word down after the other.

So, here we are. I'm already a bit behind (big shock), but I'm trudging along at 8,760 words instead of the 13,333 I would need to be on target as of this moment. But I like my idea; the words are not exactly pouring out of me, but they're coming. I know there are other things I should be doing. I know. So don't lecture me. I don't pretend that I'll have anything very good at the end of the month. But having anything at all is better than nothing. It's definitely something. 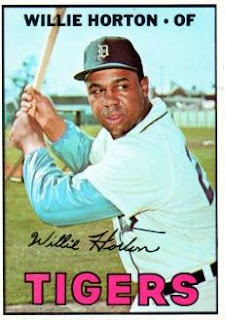 Mostly, though, I remember baseball and the Tigers being all about my dad. Every night, when he walked in the door after work, my dad would shout: "I'm home, sports fans!" I'm sitting here with my dad for an entirely different kind of twi-night double header and I'd give a lot to hear that kind of enthusiasm again. I'd give even more if I could take him home.
Posted by Susan Bearman at 10:55 PM 2 comments: 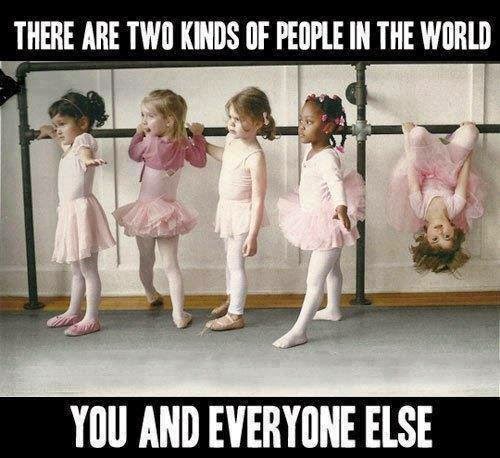 I promised more posts. That was back in July. Clearly, I lied. Whether it was to you or to myself, I'm not quite sure. I do know that I have a whole bunch of posts written in my head. Good ones. Excellent reads. In the meantime, this amused me, as almost all "Two Kinds of People" things do. Enjoy. More soon. Promise.

(I should probably have kept this image for my dance post. You might see it again.)
Posted by Susan Bearman at 1:01 AM No comments: