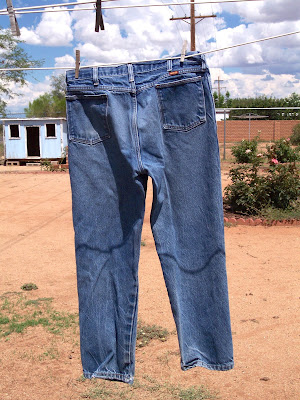 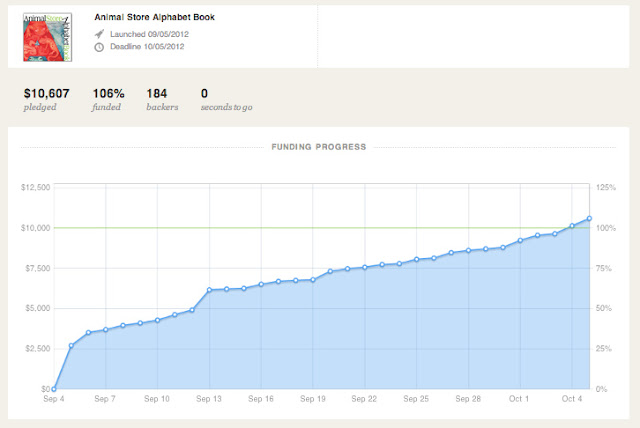 Goal-setter or pantser: which are you? Click here to leave a comment.
Posted by Susan Bearman at 3:37 AM

Goals? No, we don't do those in this head. But what about that new story I'm so excited about? Will it get done otherwise?

I'm so happy you met your Kickstarter goal! Even better I can't wait to get my paws on the final product.

Thanks, V. This whole goal setting thing is new to me, too. I hate to think it might actually work, but evidence is pointing in that direction. Good luck with that new story you're so excited about.

Wow! I am totally impressed, Kickstarter, fabulous book, and NaNoWriMo. I too am a pantser, pretty much. I plan like mad only when I get stuck.

Thanks, Rossandra. How does it work to plan when you're already stuck?

I recently had a few pro bono sessions with a life coach, who certainly helped me see the value of identifying and setting certain quantifiable short-term and long-term goals. You make a good case here for a more strategic approach to getting what you want. . . .and modifying, as needed. And you do it with great humor. Here's to feeding our kids on a daily basis ;-) Not to mention feeding the spirit that spurs us on as writers.

Deborah, I feel like strategy has to play a bigger role for me now, otherwise I'm going to run out of time before I get everything done that I hope/want to do.

I am a goal-setter with a incorrigible pantser hidden within. I often layout gorgeous plans only to discard them wholesale in the moment and just run with it.

Margot, I think a hidden pantser could be trouble. Or maybe a great way to revitalize a plan already in place. Thanks for your comment.

Ugh. I'm a pantser who needs to be a setter.